With the heart of the Stolen Lands explored and the bandits who ruled there scattered, the long-contested realm finally lies open for pioneers and settlers to stake their claims. Amid the rush of opportunistic travelers, the PCs find themselves stewards over a new domain, tasked with the responsibility of guiding and guarding a fledgling nation struggling to grow upon a treacherous borderland. Yet the threats to this new nation quickly prove themselves greater than mere bandits and wild beasts, as the monstrous natives of the hills and forests rampage forth to slaughter all who have trespassed upon their territory. Can the PCs hold the land they’ve fought so hard to explore and tame? Or will their legend be just one more lost to the fangs of the Stolen Lands? 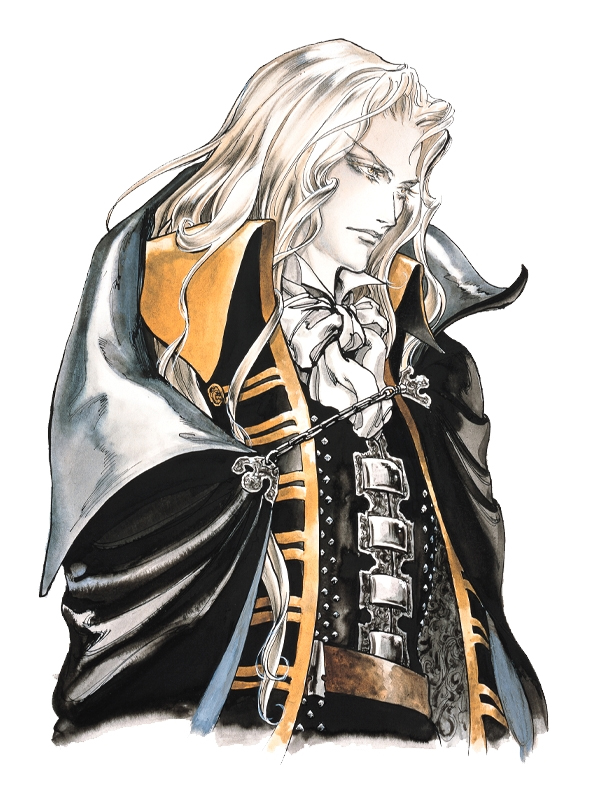 Alucard Snow, the cold calculating governor of Dramblys. His tactical prowess is only matched by his overwhelming charismatic aura and desire to rule. 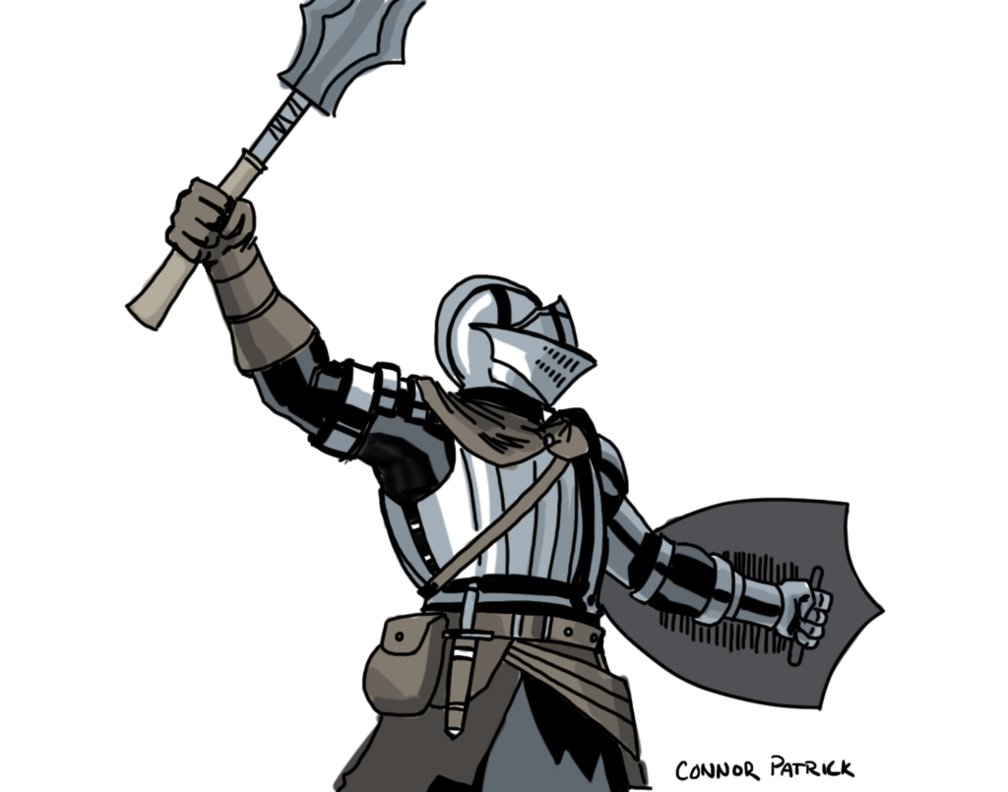 Mantai Te’o remains as the most morally right character on Dramblys’ council. His advice is not given often, but when the cleric speaks his mind you best damn listen. 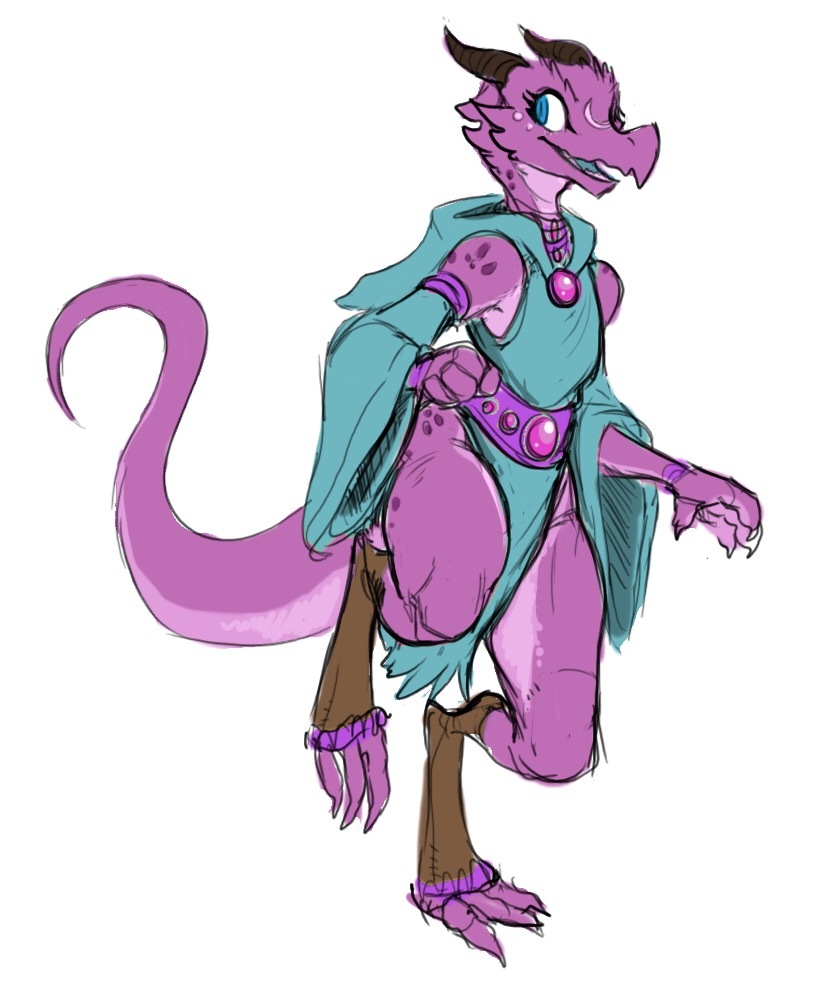 An almost childlike caster, Stella’s curiosity and yearn for all types of magic gets her into more trouble than she’d like to admit. When she’s not out learning about her arts, Stella’s talents in all fields of magic shine as she casts everything from necromancy to pyromancy. 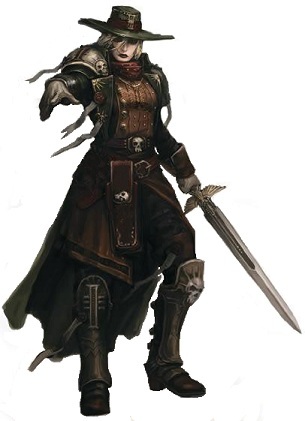 Yuuli is a woman who prefers to keep to herself and only be one involved when needed to. If people step out of line, one can be sure that Yuuli is not far behind them, her interrogation style has spread quickly across the kingdom. Now, as the kingdom’s Magister, she only needs to show her face for the criminals to confess.

Rather than bothering with politics and thinking, “Big Shaq”. Leaves those problems to his companions as they leave the fighting to him. Big Shaq may carry a massive greatsword known to split horses in two, but what is less known is his magical horn, an heriloom passed down he has yet to use, fearing what it could possibly unleash.

Morgana may not be the most respected or well liked rogue in the kingdoms, (better yet, the world) yet his skills in stealth and archery leave no complaints. Those who have problems with his “shoot first, ask questions later” policy can’t help but conceed it gets results. 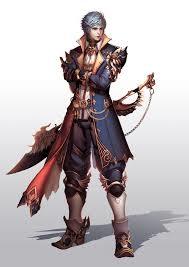 Pierce Goldenstein is not working for Dramblys nor is he particularly invested in their future. Instead, he treats his deployment to their nation like any other ambassador order and works to his fullest to ensure peace and to stop any injustices he witnesses in their nation. Goldenstein is a renown duelist who’s talents will help the country in their time of need, as long as he remains an ally. 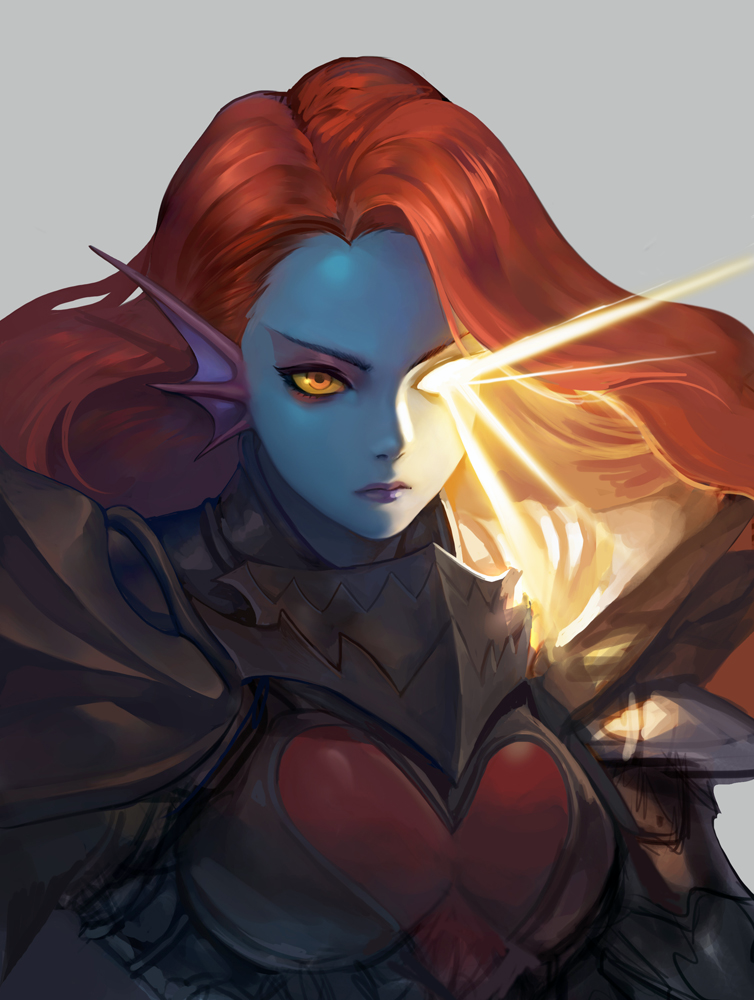 Lypha is a girl with friends on the other side. She appears evil, and her demonic abilities and companion point seem to point at a fittingly fiendish personality. Incorrect, she aspires to be a dark beacon of light in the Kingdom of Dramblys, a powerful icon that uses fear against the feared

I'm sorry, but we no longer support this web browser. Please upgrade your browser or install Chrome or Firefox to enjoy the full functionality of this site.